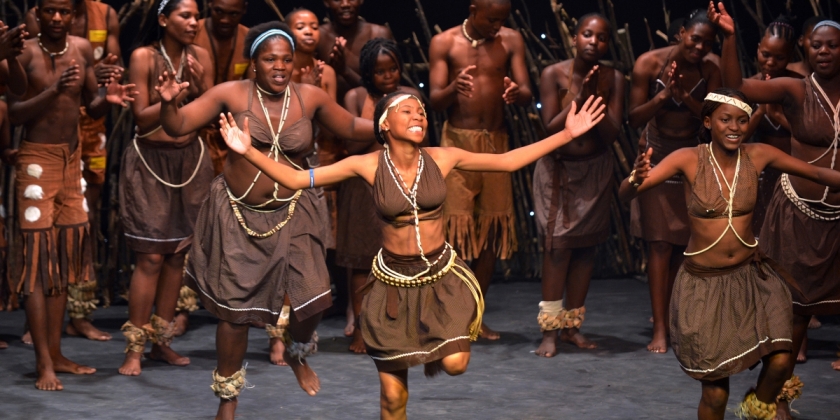 The Season Tribe is a new, non-indigenous tribe that migrates only in certain seasons of the year. Their goal is to take advantage of the richness of the environment and the many different plants and animals that can be found there. The Winter Season Tribe is one of the two major desert tribes, and their reservation in the northern part of the country is the only place to see them in person. The Sandhi-Tribes have their own reservation near the town of Ooty.

Tickets to observe the Migration of the Season Tribe can cost anywhere from $5 to $50 USD. The price of the tickets depends on the time of the year and the number of people visiting the country. The peak migration season is January. Since the winter tribes are the only people that migrate in the winter, the numbers of wild game in the region are decreased. The hunted wild boars are particularly low during this time of year, but the influx of tourists has also affected the survival of the wild game in the area.

The prices of season tribe tickets depend on the time of the year and the number of people visiting Botswana. January is the highest season for the migration, and the price of tickets increases accordingly. The reduced population of wild game animals in Botswana has led to the reduction in the number of wild boars in the area. The seasonal migration of the Season Tribe is one of the reasons for the increased price of tickets to this area.

The Season Tribe migration is a year-round phenomenon. During the winter, the animals migrate to the highlands, and the winter season tribes migrate during the summer months. The prices of these seasons vary, but the tribes’ migration can be a popular tourist attraction in the country during all seasons. During the winter season, the migration takes place in winter forests, so they can be viewed on TV. In the summer, they migrate to the highlands of the country where the vegetation is more densely packed.